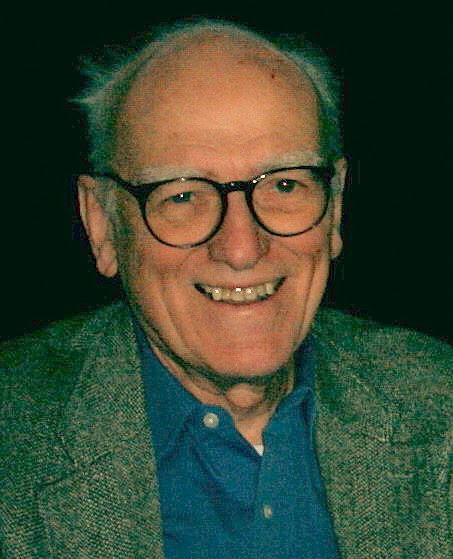 One of the grandmasters of the mystery genre, a true giant in the field, DONALD WESTLAKE, passed away yesterday while vacationing in Mexico. God love his heart, he was writing right up to the end, and will have a new Dortmunder novel GET REAL out in April, and Hard Case Crime is reprinting his first novel THE MERCENARIES under the title THE CUTIE, due out in just a few weeks. His Parker books, written under the pseudonym Richard Stark, is one of the most influential series ever to hit the crime field. Westlake got down and dirty with that, giving us a memorable anti-hero professional thief who had no compunction about taking out damn near anybody who got in his way.

His novels THE AX and THE HOOK are brilliant and gut-wrenching suspense novels that do double duty as satires of the job market and publishing fields. Even during the most gripping and bloody parts of those books, you can almost hear Westlake chuckling to himself.

We exchanged a few letters back when THE AX was published in '97. I reviewed it for B&N.com or Mystery News, I forget, and it just knocked my legs out from under me. I'd never read a novel that was true at its core, so painfully honest, so powerfully told, and yet was so nihilistic and blackly humorous that you couldn't help laughing at the pure ludicrous nature of the story. For those of you who don't know, it's about a recently unemployed white collar worker who decides to bump off his top half-dozen rivals for a similar position. This isn't a man who's killing because he's evil or because he wants to knock over a bank or inherit millions or for the sake of vengeance. No, this poor schlep just wants a job.

Anyway, I mailed the review to Westlake and he responded with a lengthy letter saying that I had "gotten it," that I understood exactly what he was going for when writing the book. Although the reviews had been positive, he felt that most of the reviewers seemed to miss the point. He was heartened by my comments, which thrilled me to no end, let me tell you, Sparky.

His early Parker novels have recently been reprinted, beginning with THE HUNTER (PAYBACK). It kills me to know we won't have any new ones. That we won't see a new Dortmunder adventure every year. Thankfully he was amazingly prolific and his work from four and five decades ago is still first-rate and still being reprinted. If you haven't already parktaken of Parker or Dotmunder or Grofield, if you haven't read the hilarious standalones like SOMEBODY OWES ME MONEY, GOD SAVE THE MARK, PUT A LID ON IT, MONEY FOR NOTHING, COPS AND ROBBERS, BABY WOULD I LIE? or HUMANS, then do so asap. Nab whatever you can, you won't be sorry.

Posted by Tom Piccirilli at 3:46 PM

Thanks for sharing that, Pic.

Donald Westlake and his work will never be forgotten.

Pic, have you read the 5 Mitch Tobin novels he wrote as Tucker Coe? I've already read many of the tributes and it's not being mentioned. They are by far my favorite books of his, especially the first two.

Thanks for letting us know, Bob. I've only read one Tobin novel but I'll make sure to hunt up the others asap.

I've only dug into the Parker books and one "Tucker Coe" title, so it's a good heads-up on where to start reading, cheers.

Sad new to start the year with, but it's gonna happen to all of us one day and he didn't go young,